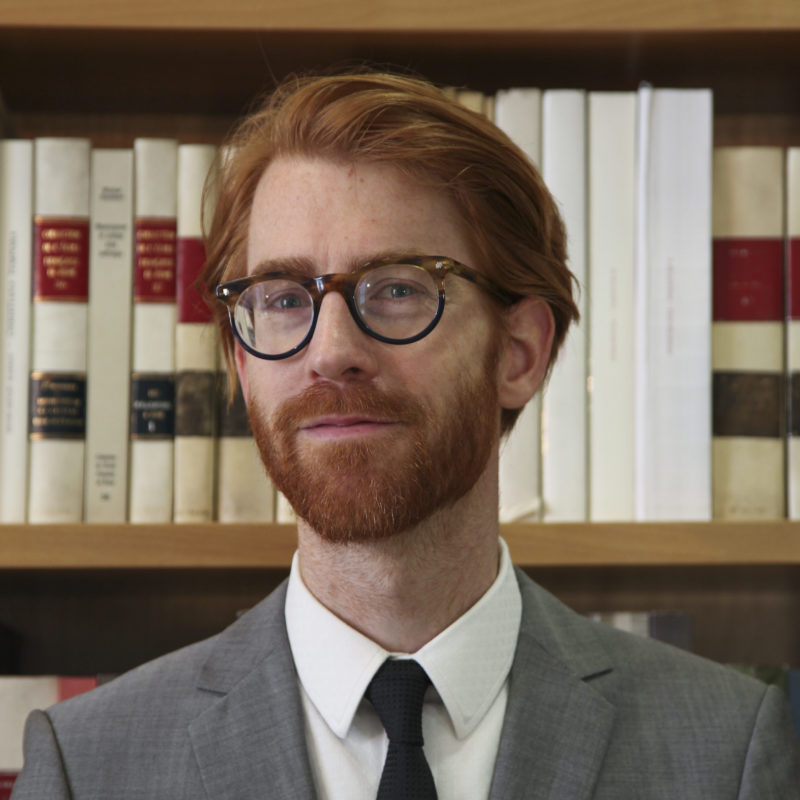 “And now I leave for Bologna”. Musical exchanges and venues between Rome and Bologna.

Bologna’s coat of arms has proclaimed “Libertas” for centuries, implying its autonomy, but for a long time the city was also the second city of the Papal State. This project traces the underlying tension between libertas felsinea and Papal government, aiming to offer a perspective on music in Bologna between the 17th and 18th centuries through its relationship with Rome. Analysis of the reception and transformation of Roman examples and models will also provide an oblique view of the city of Rome itself. The project explores how musical life was structured in Bologna (a city with its own system of government and its own festive and religious traditions, etc.) with respect to the centripetal cultural force of Rome. This fact does not exclude the presence of Bolognese musicians and models in Rome. The institutional and non-institutional ties between the two cities were numerous, and in fact most were supported and reinforced by great aristocratic families. The differences were also many, primarily in their spacial peculiarities. Rome was (and still is) strongly characterised by its spatial identity, formed by the inevitable superimposition of its mere physical space and the cultural space it offers, both sacred, historical and political. These are the two focal points of the project.

The project is rooted in broad documentary foundations, specifically concentrating on the role of the aristocratic families. We shall examine families that were split into a Roman branch and a Bolognese branch (as, for example, the Bolognetti and the Spada), but also papers and other exchanges between Bolognese and Roman families which were sometimes linked by blood ties (such as the Pamphilj and the Albergati), but not necessarily. Alongside these mechanisms of mutual contact and exchange, the project specifically examines the space employed for musical activity. With its theatres, palaces, churches, squares, and suburban villas, in principle Bologna featured similar musical venues to Rome, but they were obviously arranged according to its spacial peculiarities, with differences ranging from geography (with consequences relating to the climate, for example), urban planning, to the traditions and architectural features of the buildings. Observing if and how Rome was reflected in Bologna offers new perspectives on both cities.