We are writing the history of the performing arts in Rome

Music, theatre and dance in the palaces of the Roman aristocracy in the 17th and 18th centuries

PerformArt is a programme financed by the European Research Council, hosted by the Centre National de la Recherche Scientifique, in partnership with the École Française de Rome.
The project, which is coordinated by Anne-Madeleine Goulet (Centre d’études supérieures de la Renaissance de Tours), was inaugurated on 1st September 2016 and is due to be concluded on 31st August 2022. 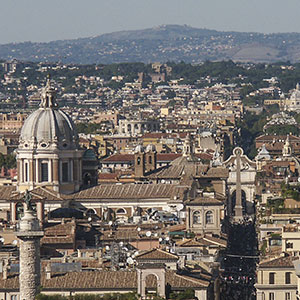 Why the performing arts in Rome in the 17th and 18th centuries? 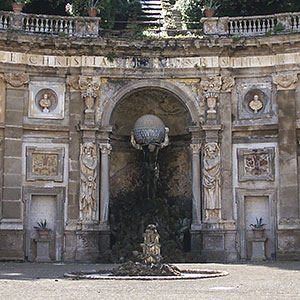 We have mobilised archivists and researchers from a variety of disciplines 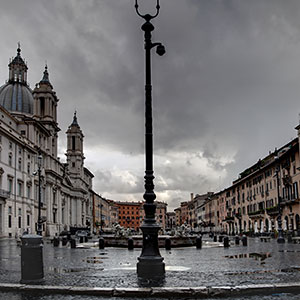 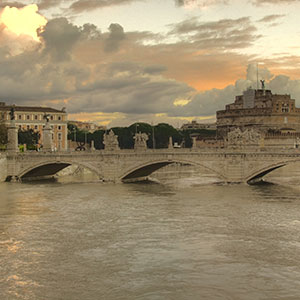 Tools and links for additional information

Publication of an essay by Michela Berti and Manuela Grillo on the PerformArt thesaurus: 'Digital tools for the study of historical performing arts: the PerformArt database and thesaurus' (Digital Humanities 10, 2021, pp. 443-450) Online essay:...
More

Release of the first CD recorded as part of the PerformArt project by the Tiber Chapel, directed by Alexandra Nigito: L’Ombra di Solimano. Cantatas for Bass and Continuo (Pasquini). With Lisandro Abadie (bass) and Alexandra Nigito (harpsichord). To listen to excerpts:...
More

Publication of the 1st book of the PerformArt project

23 March 2020: Anne-Madeleine will present the PerformArt project in Paris as part of the conference cycle “The IReMus présente…”

26-28 February 2020: conference The Diplomacy of Letters in the Rome of the Popes from the second half of the 17th century to the end of the Old Regime

On 3 and 4 June 2019, the Workshop "Cosmopolitanism, Cultural Exchange, Performing Arts, and Transnational History between France and Denmark (1660-1800)", organised by our collaborator Christine Jeanneret (The Danish National Museum at Frederiksborg Castle - Château...
More 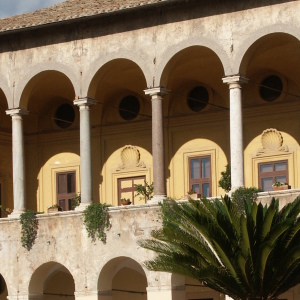 Rome, centre of the Christian world and capital of the Papal States, strewn with churches and religious institutions, was also, in the 17th and 18th centuries, the scene of intense conflicts and rivalries between some twenty leading aristocratic families, highly adept at organising musical, theatrical and choreographic performances to display their political sympathies. The artistic life that animated the palaces and country villas of this elite has been far less studied than that of the papal court, the grand theatres or the principal churches of Rome.

The PerformArt project aims to enrich our understanding of the history of performing arts among the Roman nobility between 1644 and 1740 by exploiting the abundant documentation contained in the archives of eleven leading aristocratic families. For the first time, PerformArt will bring together specialised archivists and historians, all expert in different aspects of this micro-society, in a systematic collaboration between the history of the performing arts, choreographic studies, and art, music, social, and economic history.

This collaboration will unearth primary sources in order to explain the social and artistic practices of Roman families, the motivations and conditions of patronage, the concrete structuring of artistic output as well the status of artists and their degree of dependence on their protectors. All this will be made possible through a relational database.

Consequently, we shall be able to clarify the extent of the political impact of the involvement of these families in the artistic life of Rome, both locally and on an international scale. 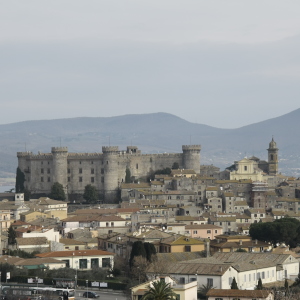 In order to achieve the objectives the project has set out it is necessary to count on a motivated, prepared and reliable team. Twenty-three researchers and archivists are devoting themselves to the study of family archives, contributing to collective research through their individual expertise.

In addition, the research activity is supported by a team of technical and administrative staff. 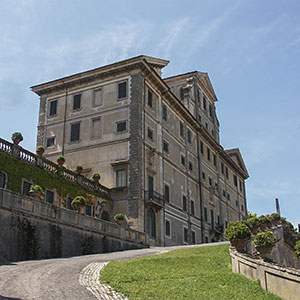 The project will last for five years (2016-2021). Discover our regularly updated calendar of study events, as well as the venues where we carry out our research. 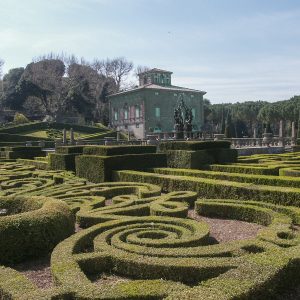 For further information: A comprehensive bibliography, which will be updated through the contributions of our team, and links to the websites of our partner institutions – institutes, research centres, archives…