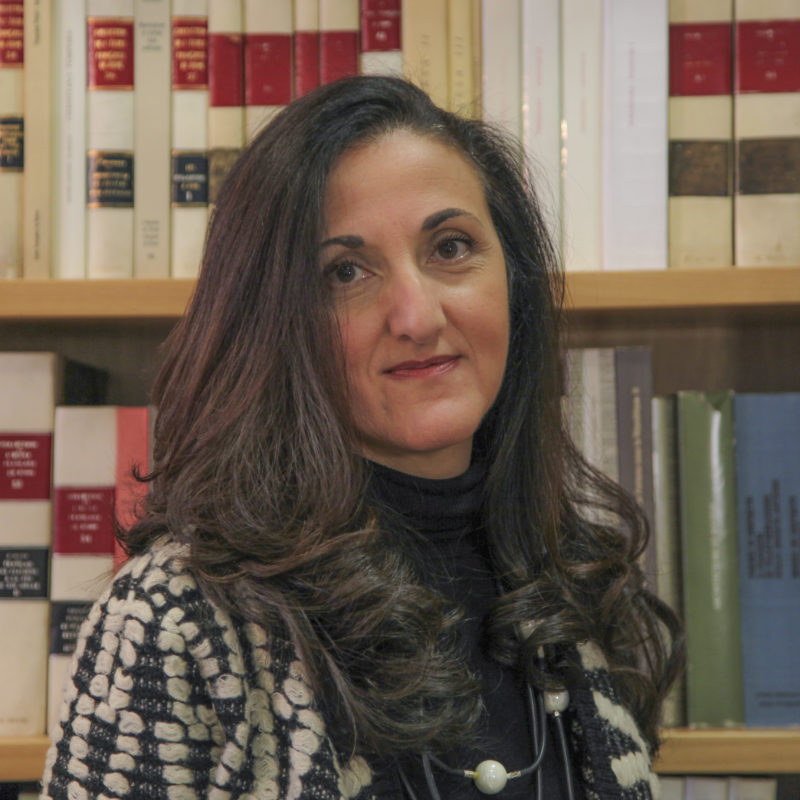 Families and the performing arts. Research perspectives on dance.

A research project on the archival collections of Roman families and their links with French noble families will undoubtedly promote the possibility for new documentary evidence even within the field of dance, providing additional tools for a historical, theoretical and technical interpretation of dance in Rome between 1650 and 1750 and its repercussions on the entire peninsula.

The period under examination coincides with some sensitive phases in the history of Italian dance. This period witnesses both a coexistence and a progressive transition between two choreographic different styles; from the “modo di ballare all’italiana”, still based on the precepts of the dancing masters Fabritio Caroso and Cesare Negri, in favour of the “alla francese” style, as coded by the Académie de Danse et de Musique during the middle of the 17th century. The definitive acquisition of French style was already underway around the 1670s.

This research aims to clarify the nature of this development in the Roman area. For example:

The sourcing of technical documentation would contribute a further peculiarity to the research project, which is closely related to the author’s expertise.