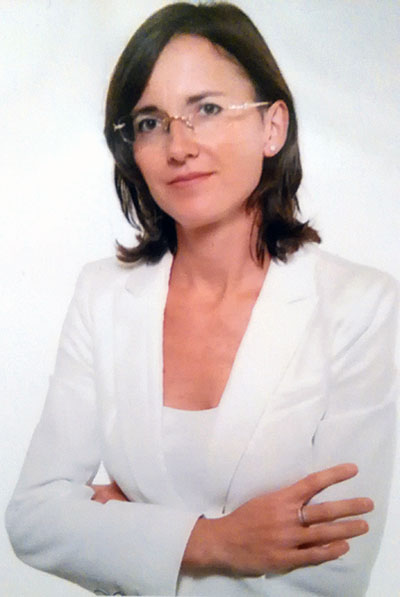 “Chi poco vede niente pensa”. Dramaturgy and stage decoration at the service of aristocratic powers in private theatres in Rome.

When reflecting on the performance of Baroque opera in Rome, the elements that are usually considered are the music and the action of the drama, whose transmission occurs through libretti and musical manuscripts. However, the space on stage is a constitutive element of a theatrical performance; elements of stage decoration and their meaning reflect political ideology.
In the period under scrutiny (1644-1740) Rome also witnessed performances sponsored by aristocratic families in order to display their political and cultural inclinations. By commissioning select and trusted librettists, composers and set designers with poetic inventions, musical compositions and scenographic creations, these performances became a means to celebrate the status of these families and their entourage. From this perspective a spectacle addressed to the eyes, ears and mind of an international audience reveals itself as an instrument of political propaganda.
This project will investigate the poetic, artistic and musical unity of “multimedia” performances in private theatres in Rome. As the scenery has the most immediate impact on the spectator, we propose an analysis of theatrical performances selected primarily on the basis of the availability of related drawings and engravings of their staging. Subsequently, stage decoration will be taken into consideration alongside the corresponding poetic sources and musical manuscripts, and only through this synergy will the ideology of a certain performance be revealed. Thus, scenographic messages, both direct and encrypted, will be deciphered through questions that seek to grasp what they were and how they were represented in order to understand the motivations and significance of a certain performance.
By adopting a philological, dramaturgical and iconographic approach, musical and iconological aspects of Roman Baroque theatre will be investigated. The global outlook of this project seeks to highlight the interaction between theatrical products and the political power of some aristocratic families in Rome.