Report of the fifth research seminar 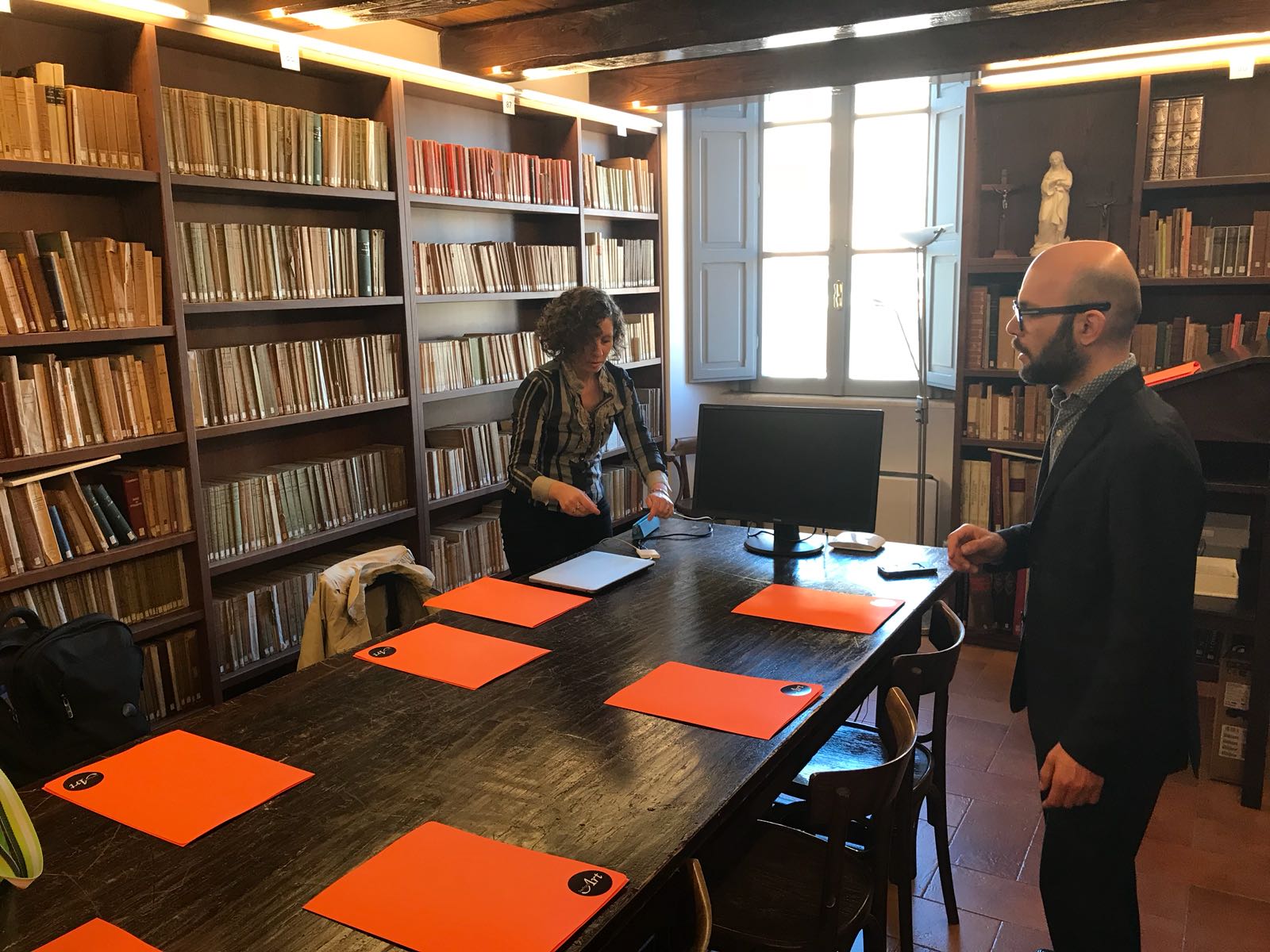 On 20 April 2018, the fifth PerformArt seminar was held, devoted to the construction of a specific thesaurus for the performing arts. 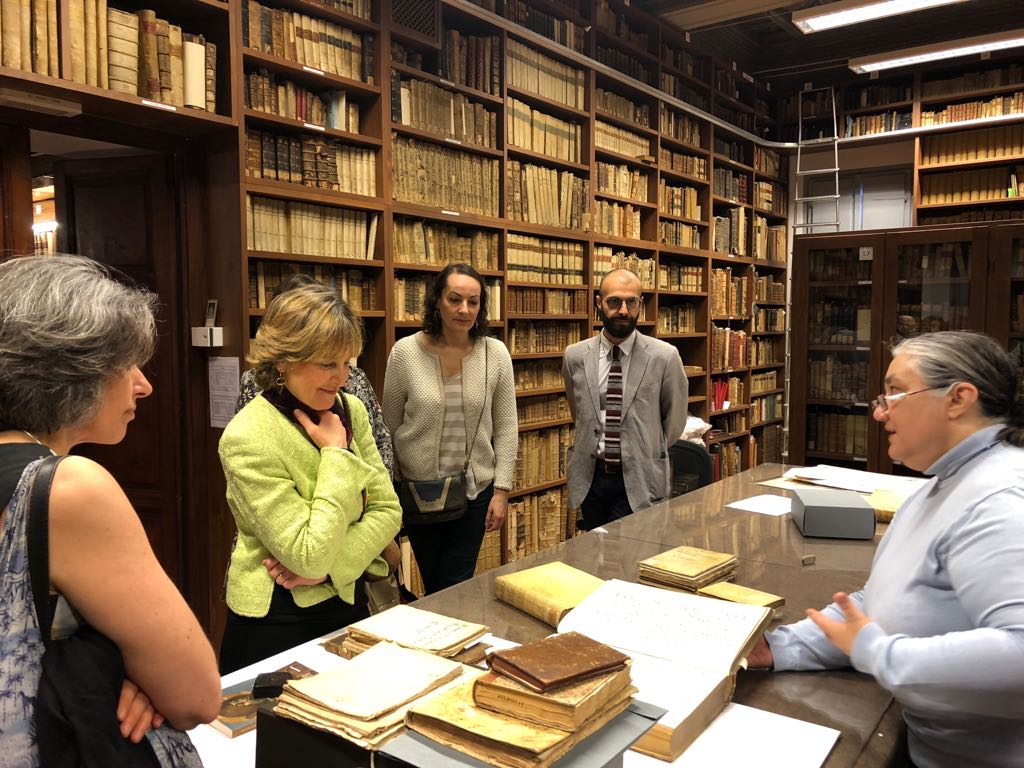 The day was opened by Anne-Madeleine Goulet, who, after presenting the remit and aims of the project, explained the reasons that motivated her wish to build a thesaurus specifically geared to the performing arts over the course of the project. Starting from the lack of a specific thesaurus, the need emerged to develop a controlled vocabulary, that is a lexicon that aims to enable organisation of knowledge in such a way as to optimise information searches. A thesaurus is also invaluable for conceptual description and research in a vast, varied and multilingual corpus.

This was followed by a brief presentation of the PerformArt database by Michela Berti, who then passed the floor to the other coordinator, Marco Cavietti, who explained the choice of the Nuovo Soggettario of the Biblioteca Nazionale Centrale di Firenze as a model for the development of the PerformArt thesaurus.

We then entered the heart of proceedings with a presentation of the Nuovo Soggettarioby Anna Lucarelli; after summarising its origins in and elaboration from the 1956 Soggettario(Soggettario per i cataloghi delle Biblioteche Italiane), Lucarelli’s rich exposition amply demonstrated that the Nuovo Soggettario is a lexical structure, an analytical-synthetic language for the organisation of terms founded on exhaustivity, cohesion and specificity of subject strings. 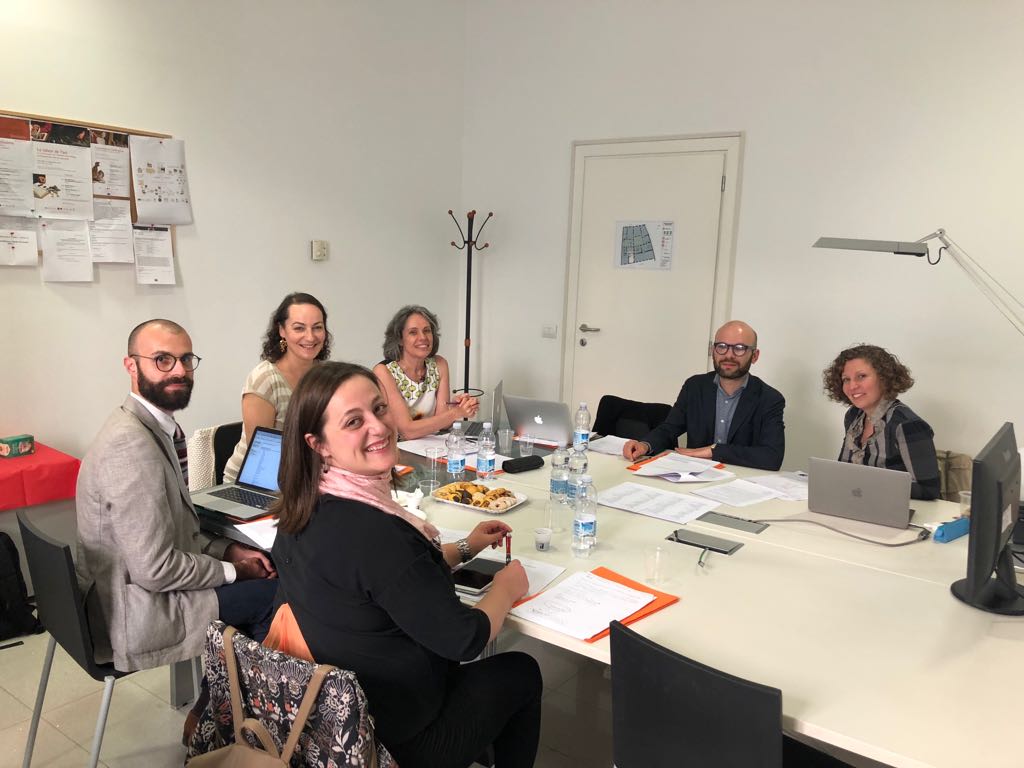 Manuela Grillo’s presentation allowed us to go deeper into a central theme of the project, that of how to class ancient material by subject; until relatively recently, such material was considered non-indexable because it was too far removed in chronological terms from modern indexing instruments. Grillo’s expertise allowed her to answer several questions raised by the PerformArt team about the handling of seventeenth- and eighteenth-century documents.

Nathalie Berton-Blivet then presented the specific experience of creating thesauri of names, places, and religious congregations from the ancien régimeFrench periodical Mercure Galant, a task being overseen by Anne Piéjus and currently underway at theInstitut de Recherche en Musicologie in Paris. Exchange with such organisations is particularly important for the PerformArt project, because it allows for comparison with similar experiences and research fields.

Barbara Nestola, starting from the discussions that had already taken place around the construction of a thesaurus, underlined the crucial importance and difficulties of subject-indexing a corpus, such as that of the performing arts, that presents significant challenges.

At the end of the day, the comparison continued with examination of some particular examples of subject-indexing arising from the work in progress. 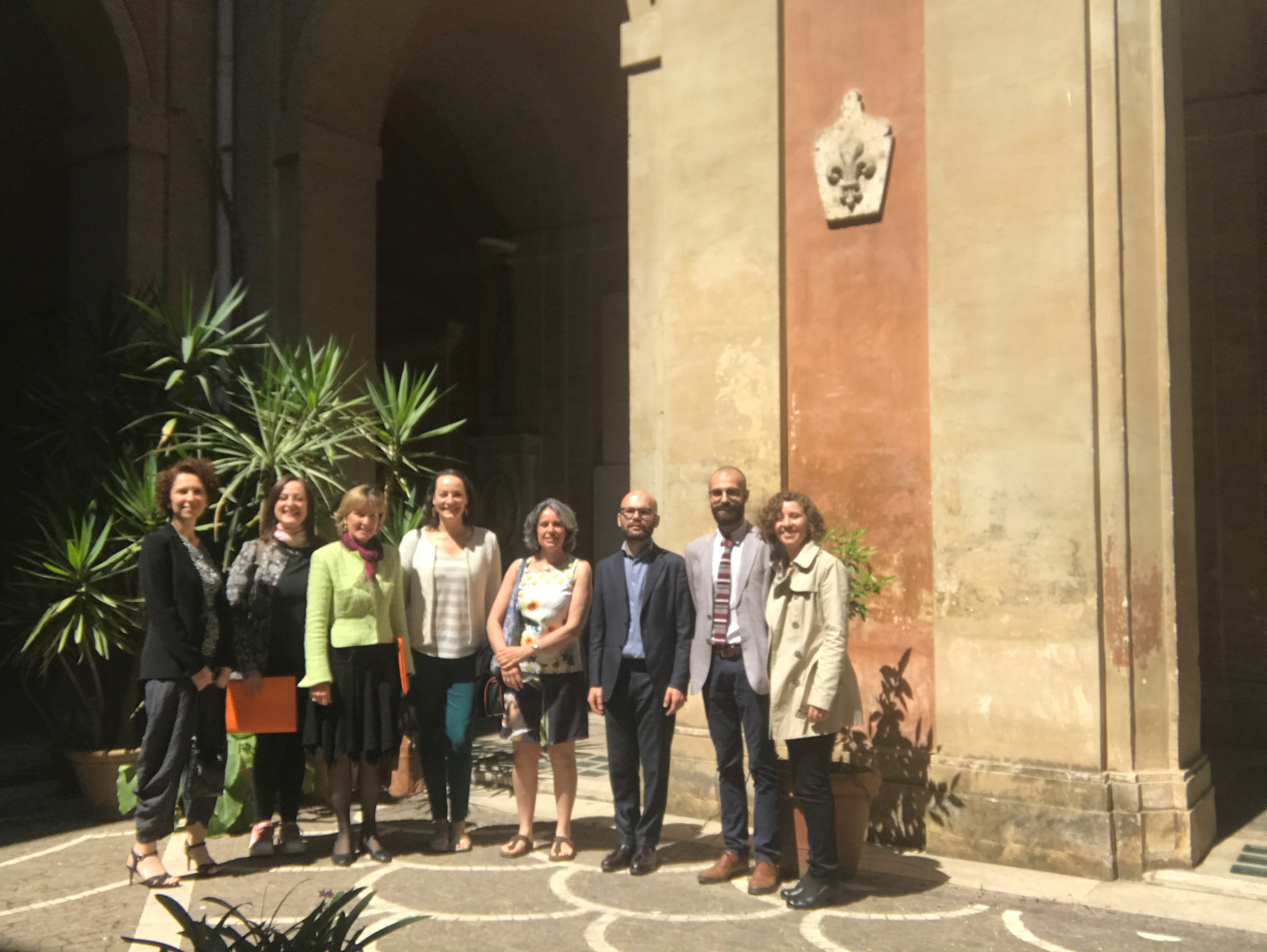