Report on the first meeting in the presence of the Academic Committee and representatives from the archive.
École française de Rome – Piazza Navona, 62 – 5th December 2016 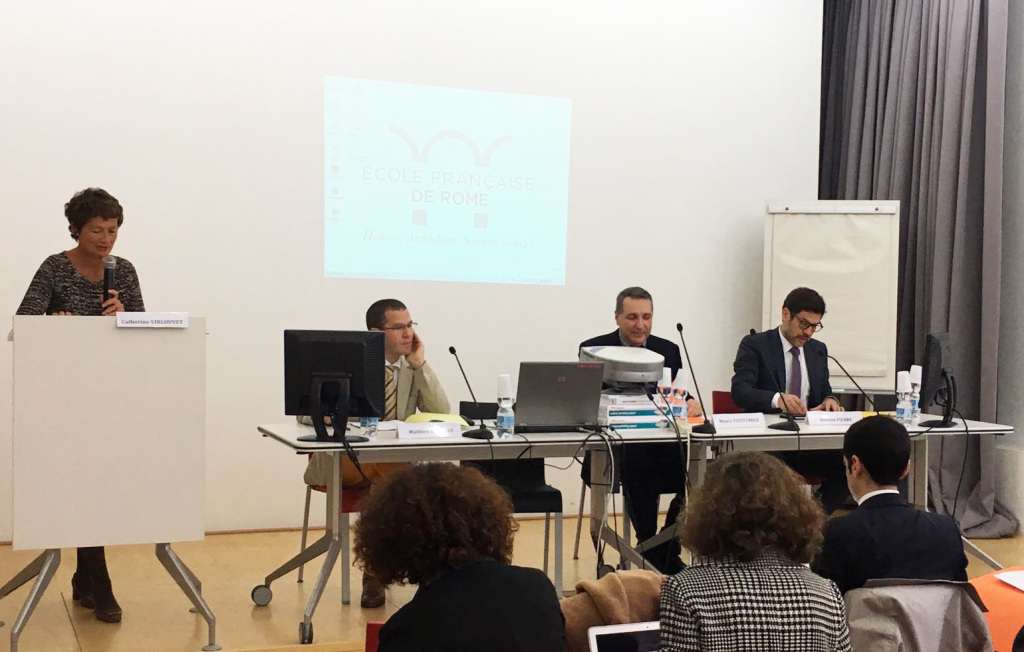 The fist PerformArt meeting was held on Monday, 5th December 2016 in the École Française de Rome (Piazza Navona 62), in the presence of the Academic Committee and the archive representatives. It was organised by Anne-Madeleine Goulet (Principal Investigator), Michela Berti (Academic activities coordinator) and Francine Gewiss (Project Manager, EfR).

Anne-Madeleine Goulet followed as a speaker, providing a personal explanation aimed at illustrating the birth of the project, the steps taken for its inception and its development up to this day. 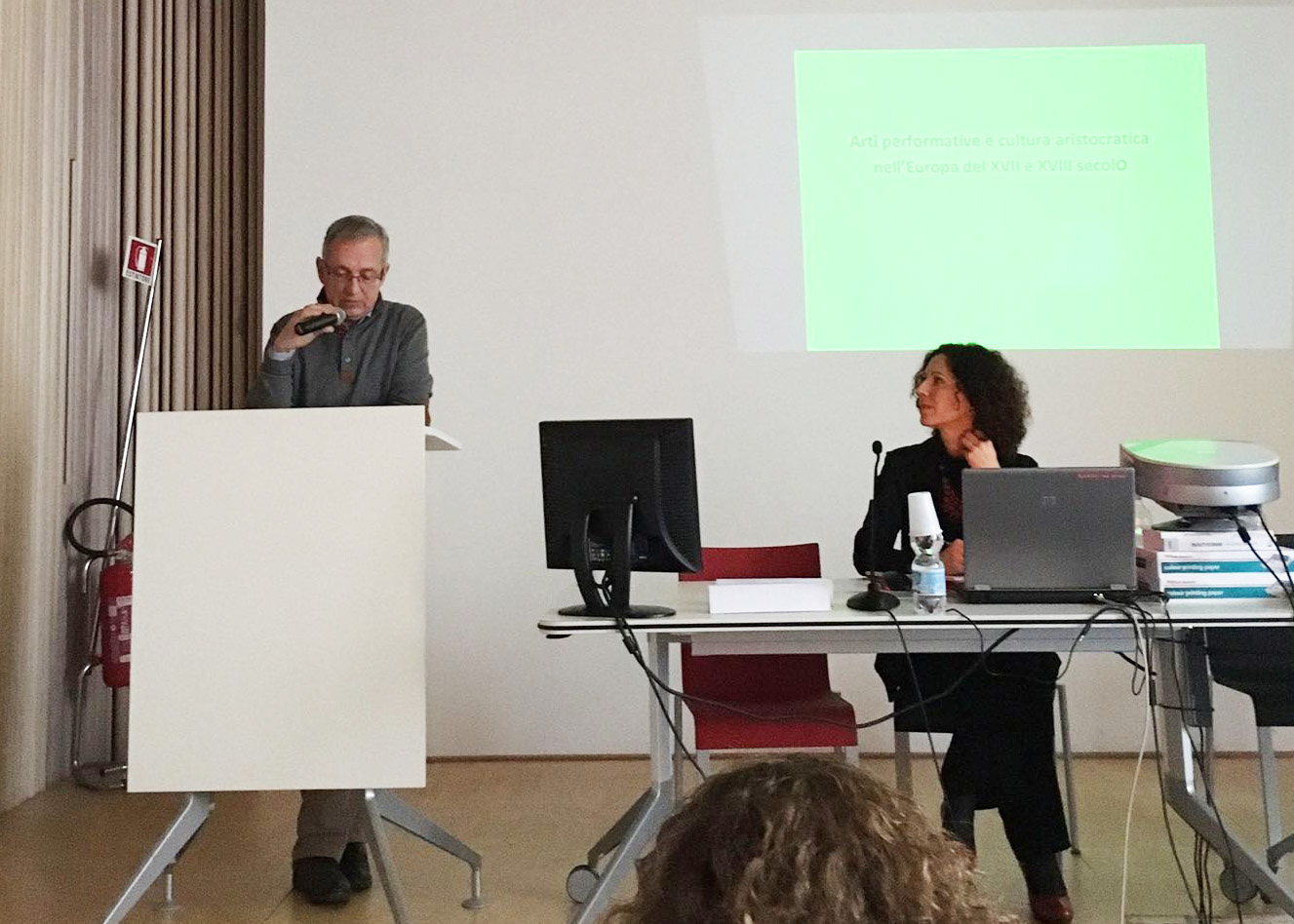 Some fundamental concepts emerged from the inaugural conference by Jean Boutier (EHESS), Performing arts and aristocratic culture in Europe in the 17th and 18th century. In the first place we witness a revolution on a pedagogical level which characterised the first centuries of the modern age, according to a novel concept of “fashioning” and “education” of the nobleman in connection with his own relational environment and the central role he played in promoting culture. The performing arts constitute an essential formative agent, establishing an ever more sophisticated and complex concept of “aristocratic patronage”.

A series of eight papers followed, presented by collaborating scholars who already possess strong research experience in family collections. Such contributions aimed to unearth particular aspects and questions, and this observation from multiple perspectives reconfirmed the breadth of the scope of the research.

The first axis, “Patrons of the arts and artists”, was discussed by Huub van der Linden and Élodie Oriol, the former being engaged in a study documenting exchanges between Rome and Bologna, the second city of the Papal State, and the latter being concerned with the role of patronage and the practice of commissioning both in the private and in the public spheres.

Emilie Corswarem and Christine Jeanneret argued around the second axis, “Performing arts and the construction of identity”. Corswarem studies the multiplicity of exchanges between personalities gravitating around the national Churches in Rome, and particularly the activity of members of Roman aristocratic families in relation to a given nation. Jeanneret referred especially to the Chigi family archives and the Chigi collection, a precious resource for its collection of musical manuscripts, and highlighted its relationships with other Roman families, also in connection with forms of collective patronage. 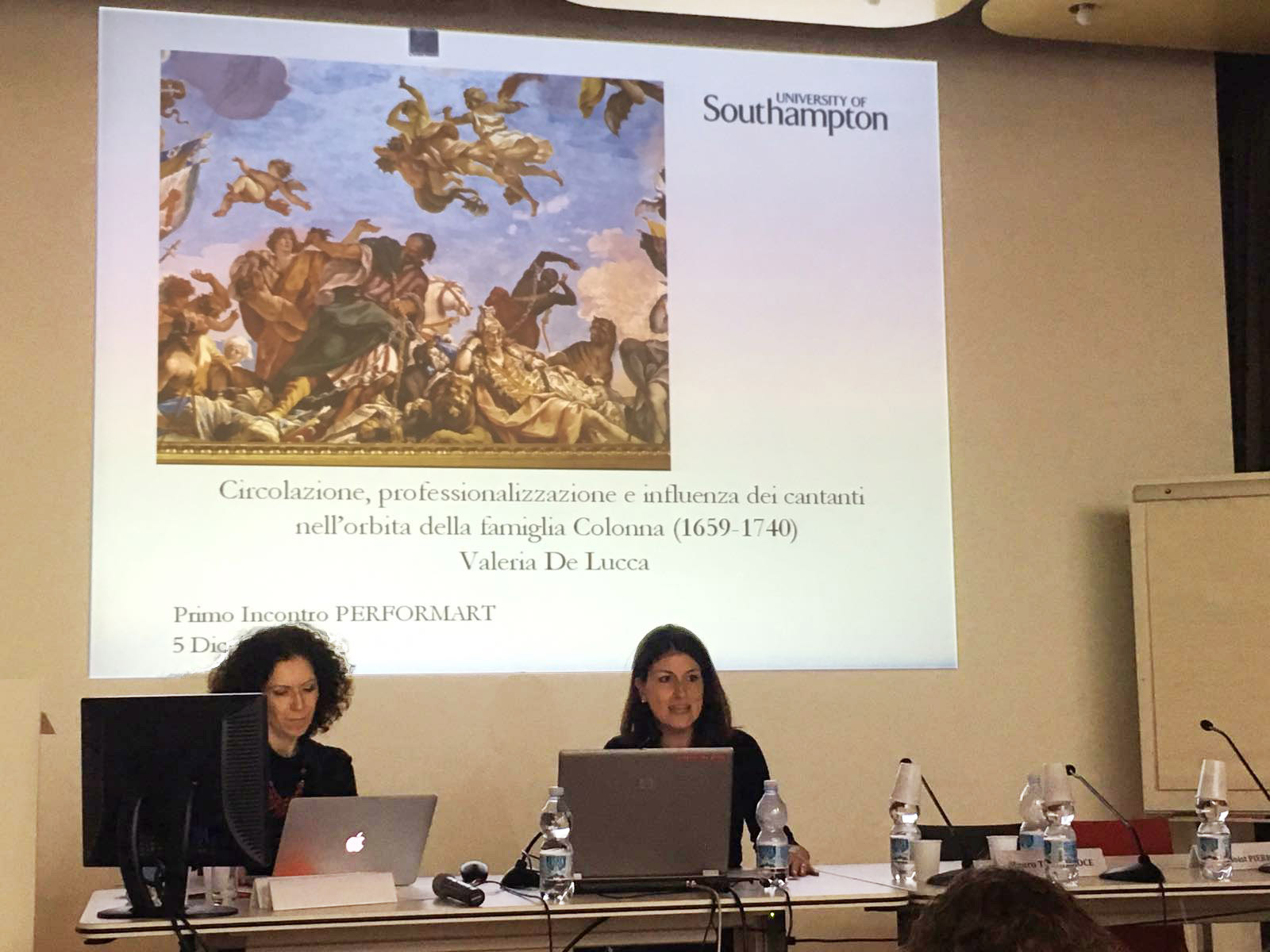 The papers presented by Chiara Pelliccia and Valeria De Lucca focused particularly on the patronage of the princes Colonna, illustrating the third axis: “Transfer and dissemination of a Roman model”. The first paper considered Cardinal Girolamo I (1604-1666) and Carlo II (1663-1739) Colonna, in view of a reconstruction of a possible ‘Roman model’ in theatrical and musical patronage. The second paper focused on the circulation of singers, scores and opera libretti between the middle of the 17th century and the beginning of the 18th century. 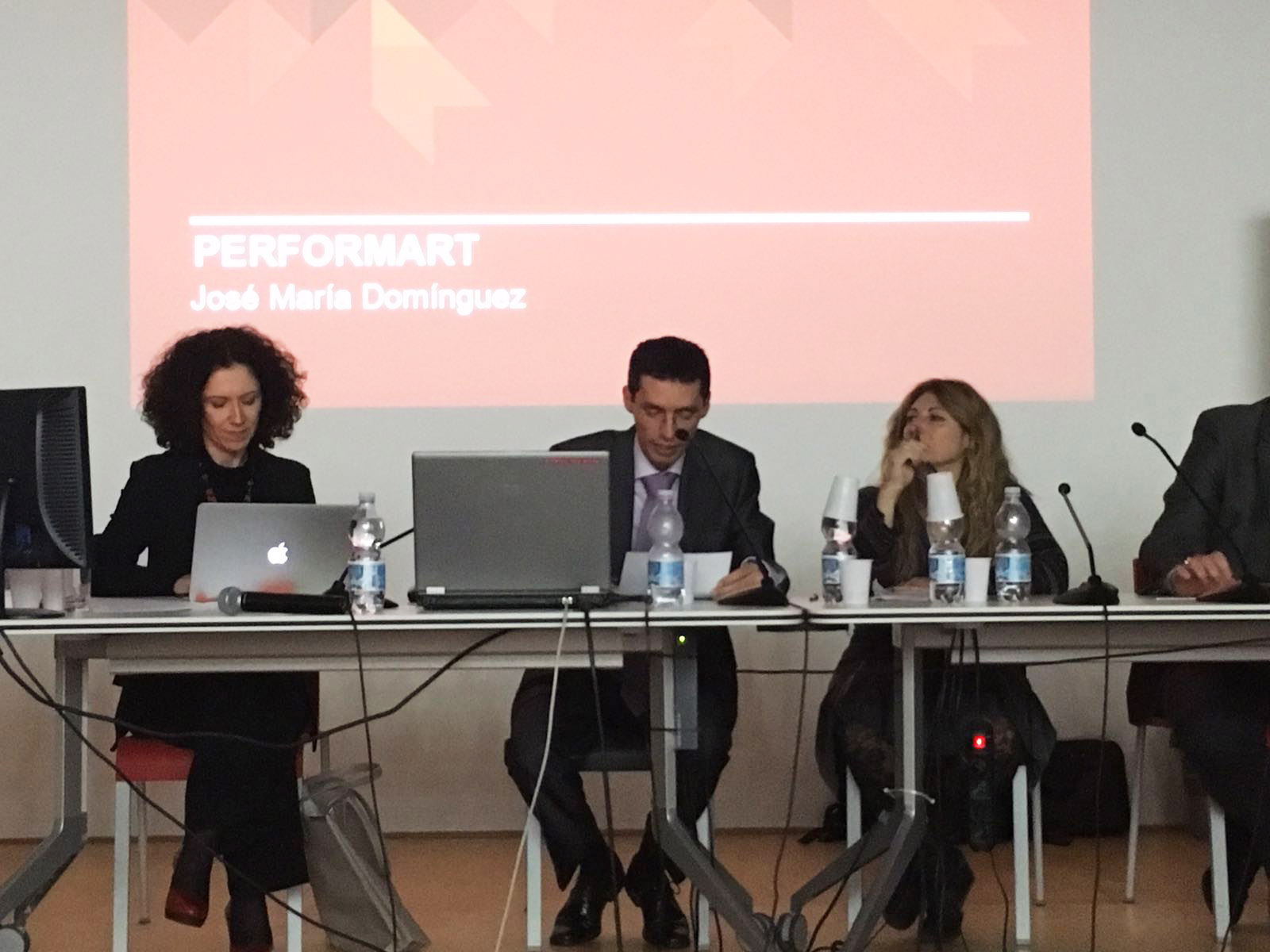 Through their respective research areas Teresa Chirico and José María Domínguez concluded the presentation of this theoretical grounding of perspectives and questions with two interventions related to the concepts of “Sociability and networks”; the fourth and last axis. Chirico addresses the figure of Cardinal Pietro Ottoboni (1667-1740), his relations with foreign nations and particularly the ‘political’ function embodied by the music, as well as the role played by diplomacy in the circulation of repertoire and the role played by music in the context of those same diplomatic relations. Domínguez focuses on relations between Italy and Spain, particularly on documents in Italian preserved in Spain, as well as on the role played by “intermediaries” for ambassadors and for the viceroys.

On the whole, the contributions offered a wide perspective on the value of the performing arts in the social, political and economic relations of Roman aristocratic families in the 17th and 18th centuries, focusing on the mechanisms underpinning the generative process of artistic activity in Rome and its proliferation, which is fundamental to the gradual refinement of the conception of identity that lies at the foundation of our cultural heritage.