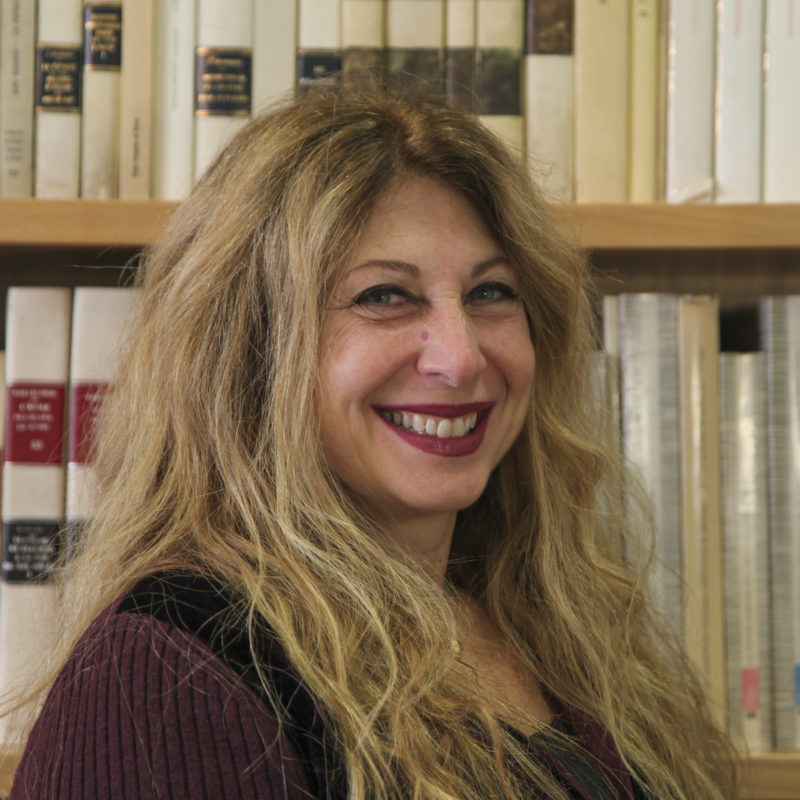 Musical studies relating to the Roman court of the Venetian cardinal Pietro Ottoboni only partially consider his relations with foreign nations and particularly neglect the
‘political’ function fulfilled by the music. A large collection documents, including unpublished sources, notices, reports, letters, printed and handwritten texts, as well as musical repertoire and its circulation, all expose large networks, both manifest and occult, that connected cardinal Pietro Ottoboni the younger with Europe and the Italian States between 1689 and 1740 (the year of his death). It is significant that on some occasions the same cardinal covered some diplomatic roles for Venice in Rome. The cardinal’s ties with his homeland always proved consistent enough for him to introduce Rome to music, libretti, musical instruments and theatrical elements which were alive in the Venetian lagoon.

Ottoboni entertained significant official and unofficial relations with sovereigns, ambassadors and diplomats and referees from the various Nations; over the course of fifty years these relations were modified on the basis of politics as well as under the influence of the various papal authorities. The staged productions and musical performances commissioned by Ottoboni in the Palazzo della Cancelleria, the Teatro Tordinona, as well as in other venues, played an important role in the sphere of political relations, just as the banquets and rich gifts employed to establish and strengthen alliances with distinguished guests. His relations with noble families residing in Rome and linked to foreign Nations are still to be investigated, especially if considered in relation to music.

The research has the aim of identifying the lines of force of the spread of music associated with Ottoboni throughout Europe, as well as the displacements of composers, singers and instrumentalists active at the court of cardinal. This double-edged method of inquiry will examine both the role played by diplomacy in the circulation of that repertoire as well as the role played by music in the context of diplomatic relations.