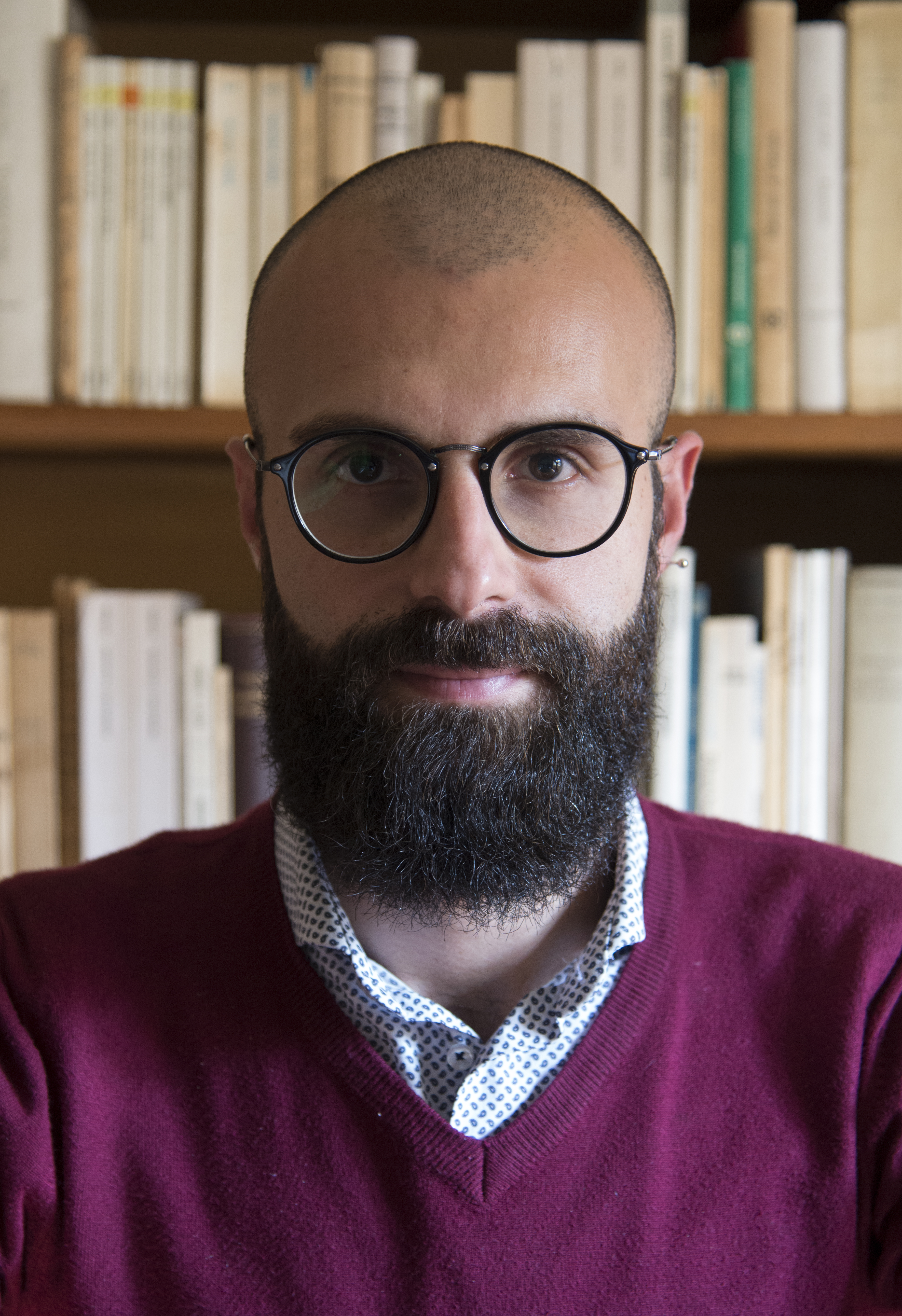 Patronage, theatre and spectacle in the Roman colleges in the Baroque Era

Since the second half of the sixteenth century, Rome was home to a large number of colleges appointed to the education of the aristocracy and merchant bourgeoisie’s scions not only from Rome, but also from the rest of Europe. This polarization process on the capital of Christianity was further strengthened by the flourishing of the national colleges – i.e. the Greek, the English, the Scottish, the Irish, the Maronite colleges. The management of these institutions was assigned to the secular clergy and, especially, to religious orders (Jesuits, Escolapios, Somascans).

It is well known that – from the inclusion of scenic practice and its regulation with the Jesuit Ratio studiorum (1599) – theatre and the ludi dramatici occupied a significant place in the life of the colleges, and the moral and cultural education of their disciples. The immense dramaturgy of the college theatre has been broadly investigated as a pedagogic and paraenetic device of Counter-Reformation origin. In fact, little consideration has been given to the material aspects of these events, and an assessment of their significance in relation to the complex context of Roman Baroque spectacle has yet to be scrutinised.

The aim of this research is to study the theatre and spectacular events in the Roman colleges between 1644 and 1740. A preliminary analytic map will display and relate people (authors, composers, coraghi, actors, set designers, choreographers, protectors, patrons and dedicatees), places (colleges’ great halls, refectories and courtyards, theatres, churches’ aisles), festive and spectacle forms and protocols (theatrical and musical performances, academic assemblies, feste teatrali, graduation ceremonies), and special occasions (carnival, Catholic liturgical calendar days of celebration, official visits of princes, cardinals and ambassadors). A subsequent archival investigation will examine the role of the aristocratic families in the material realisation of these events and their symbolic implications.