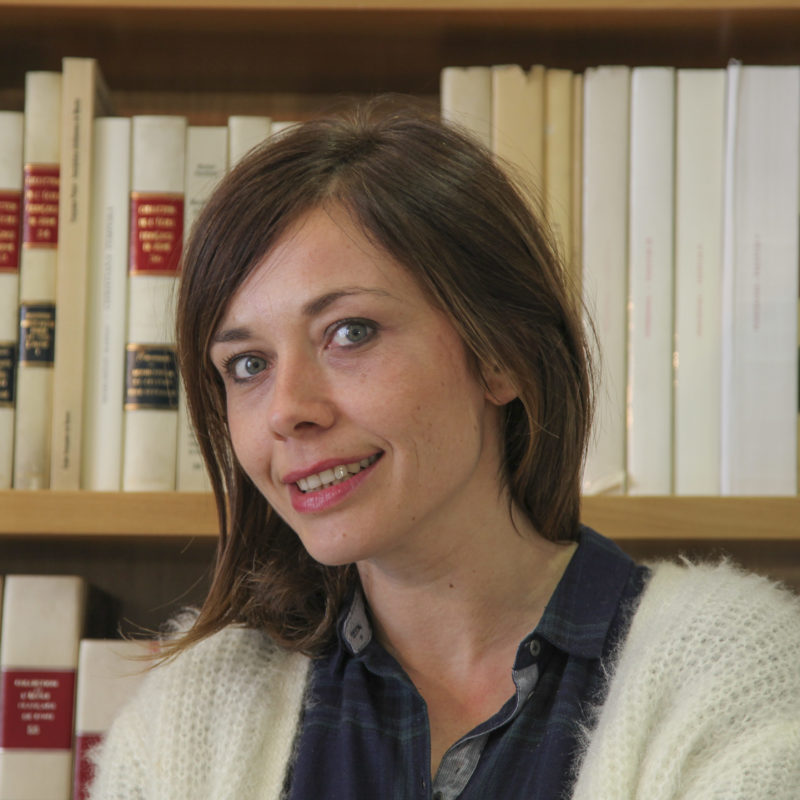 From the palace to the Church: the activity undertaken by members of the Orsini, Borghese, Barberini, Ottoboni and Aldobrandini families.

Research concerning the national churches in Rome has highlighted the active role played by a series of personalities gravitating around these institutions who sided in favour of one nation or another: cardinal protectors, ambassadors, diplomats, members of the Roman or foreign nobility, etc.

In the context of the PerformArt project, the focus of this study is the activity undertaken by members of the Orsini, Borghese, Barberini, Ottoboni and Aldobrandini families, some of whom linked to national churches.

These characters were involved at different levels in the organisation of the festive life of national institutions, enabled by specific functions assumed by any given nation. At times they were the ones inaugurating a celebration, sometimes contributing to its financing, and if some of these institutions were placed under more rigid political control, they would accordingly assume a bureaucratic commanding role (R. Heyink). In addition to the ceremonial and musical implications resulting from the intervention of these characters, we shall also measure the tensions that emerged from the inevitable confrontation between the national pretences of these institutions, which at times were upheld by these characters who were independent from the institution itself, and their requirement of obedience to Rome.

In fact, some studies have revealed the disputes which could arise between a national congregation and an ambassador whenever the latter meddled with the management of the church (A. Morelli ; J.M. Dominguez). Finally, some personalities covered the same role for various institutions that might or might have not been represented by an ambassador in Rome. This is the case of Virginio Orsini, Cardinal protector of Sant’ Antonio dei Portoghesi, San Luigi dei Francesi and San Stanislao dei Polacchi, or even Ippolito Aldobrandini, who held the same position for Austria and Portugal. Thus, we shall consider the implications of national pretences in these specific cases.

While constituting a reference point for different “Nations” in Rome, the national churches were nonetheless integrated within the social and cultural fabric of the city. In fact, the members of these great Roman families played a part in the formation of networks of musicians who distinguished themselves in private palaces in addition to their activity within the national churches.

In an attempt to follow these musicians, our aim is to verify the existence of national arrangements, in order to measure the degree of exclusivity of the ties binding these musicians to supposed national poles (Francophile, Hispanophile, etc.) and to examine the role played at the heart of this phenomenon by the members of the families who are the focus of this study.

In this study we shall minutely expound both the question of the development of a process of identification of a community in a foreign land as well as that of cultural hybridisation.

This study also aspires to contribute to an improved understanding of the rationale underpinning the cultural exchanges which operated within the city of Rome.