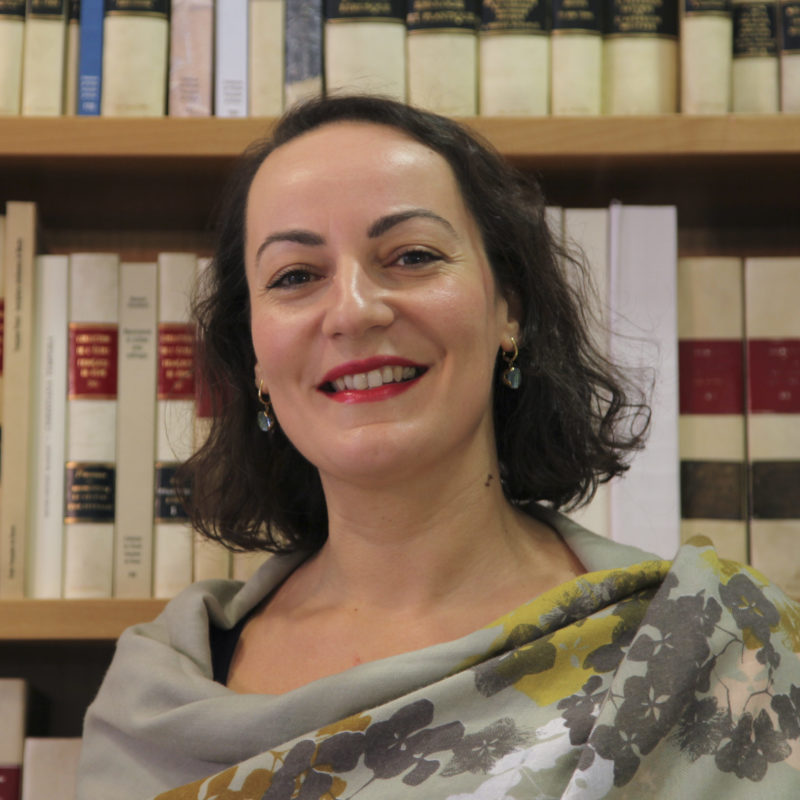 Aspects of the reform of opera seria in Roman operatic repertoire at the end of the 17th Century. A concrete history of performance, dramaturgy and aesthetics.

The reform of Italian opera seria between the 17th and 18th century owes much to the reflection of writers and librettists of the Accademia dell’Arcadia such as Silvio Stampiglia, Apostolo Zeno, Carlo Sigismondo Capece. Among their French counterparts in the 17th century, a theoretical systematisation had sometimes been undertaken by the poets themselves (e.g. Corneille) in parallel with dramatic composition. Conversely, the reform of Italian opera was not accompanied by specific contemporary theorisation. The main sources for its understanding remain the libretti, inspired by classical French theatre, imitating its subjects and aesthetics (reduction in the number of characters, simplification of the action, separation between serious and comic genre, etc.). “Bienséance”, namely the correspondence between the character and the action he performs, features as one of the constitutive elements of classical drama. The aesthetics of 17th-century Italian opera, especially the Venetian output, tended to favour entertainment over the observance of classical rules, often presenting bold and nonconformist scenarios on stage. Thus it is plausible that the restoration of “bienséance” was part of the aims of the reform. My research will focus on the study of the physical staging aspects of Roman works at the end of the 17th century with the intention of elucidating this aspect. In this regard I shall consider both original performances of Roman works as well as reprises of Venetian and Neapolitan dramas. Through cross-comparison of libretti, scores, contemporary evidence and archive documents, the intention is to highlight and analyse the specificity of Roman repertoire in the context of the forthcoming reform.