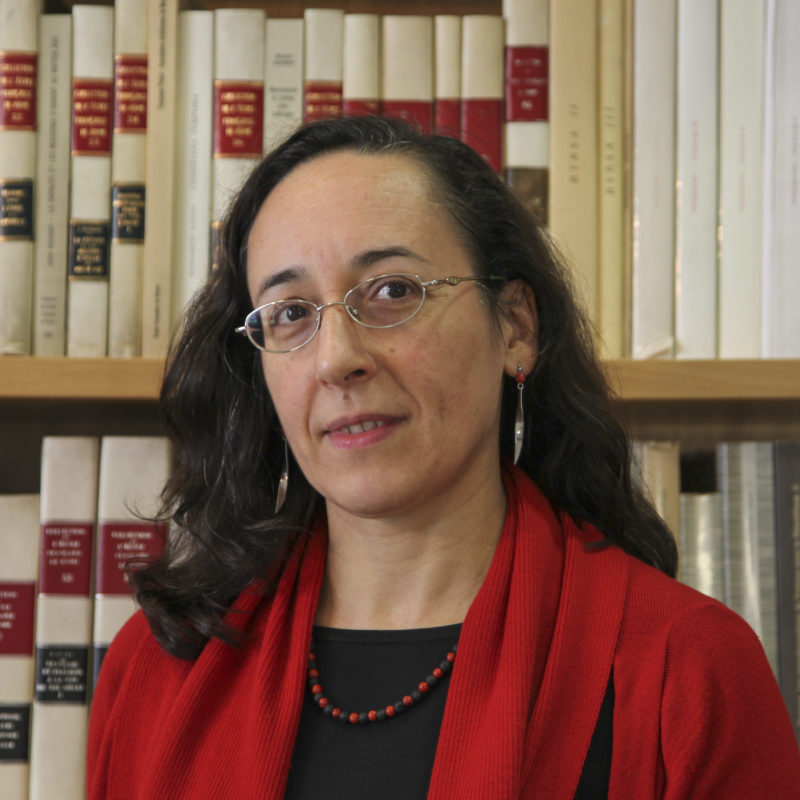 The aim of the project is to investigate the role of Portuguese aristocrats in Rome in the field of music and performing arts along with the complex networks created by them. We shall examine their display of power as well as their enormous investment into the organization of sumptuous public celebrations (of a political, dynastic, religious or theatrical nature), as well as private and semi-private entertainment that included literature, music and dance. Our ambition is to clarify their social and artistic practices as well as the nature of their occasional participation in collective patronage, as was customary in the Eternal City. The close relationship between Portuguese diplomats and the Ottoboni entourage is well known, but other connections with Roman aristocratic families deserve further investigation. The most important Portuguese patrons in Rome in the Baroque Era were the ambassadors of King John V (reign: 1707-1750), principally André de Melo e Castro (Count of Galveias) and Rodrigo Anes de Sá Menezes (Marquis of Fontes, later Marquis of Abrantes) and cardinals such as Nuno da Cunha e Ataíde and José Pereira de Lacerda. These personalities followed Roman protocol by sponsoring visual arts and music as a means of self-representation. Papal Rome was also viewed as an aesthetic model for Portuguese cultural life, giving rise to the importation of works of art, musical scores, religious ceremonies, books and scientific instruments; musicians and other artists were also recruited to work in Lisbon. Besides, we shall consider families of Portuguese origin such as the Correa (“Correia”), who had lived in Rome since the 17th century and were connected with theatrical and musical activities [for example, the Marquis Correia promoted comedies in the early years of the 18th century and Sebastião Maria Correa was a poet and oratorio librettist and a member of the Accademia dell’Arcadia]. In addition to the primary sources found in Rome, our research will encompass historical documents related to the daily life of Portuguese diplomats and other Lusitanian personalities in Rome preserved in libraries and archives in Lisbon (Biblioteca do Palácio Nacional da Ajuda, Biblioteca Nacional de Portugal and Arquivo Nacional da Torre do Tombo).